Cobey pointed out to me this morning it was cool enough for a jaunt with the team. So of course I jumped on that!
I took the 6 dog team I finished last season with. I need to make sure we all still know how to do this before roping the puppies into the madness.
So Flier, Okie, Tank, Paluk, Isis and Tensaw were the lucky six. Hook-up was smooth ( but the usual noisy) and we were off! 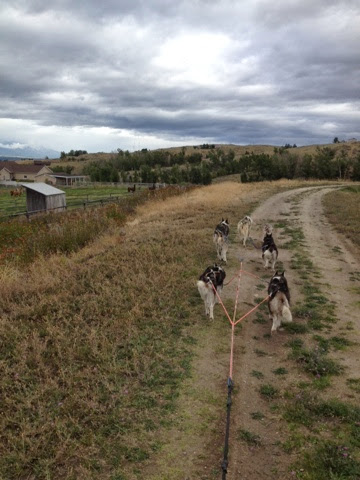 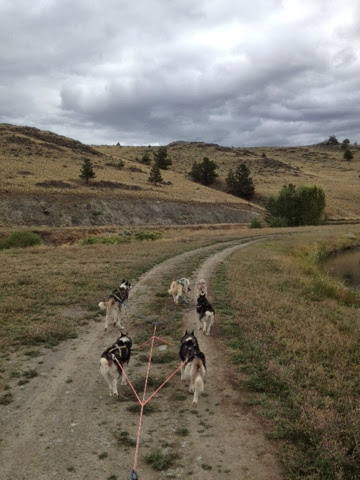 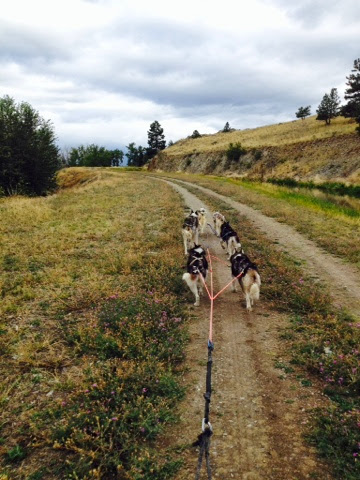 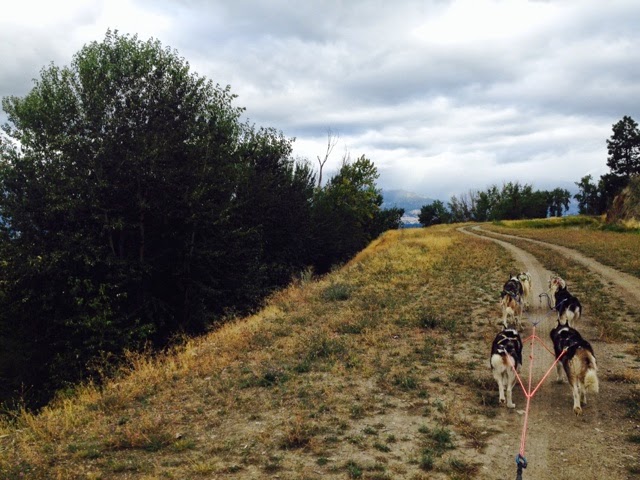 All went great, except for that time when Flier tried to drown Okie....flier veered off the road and into the ditch taking Okie with him and landed on top of her in the water. The current was strong but luckily I had a line to tow them both back to land with. Okanogan did not appreciate that. 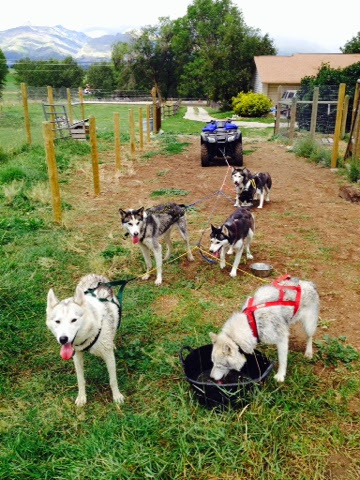 Thanks puppas ! This season's going to be FUN!
http://www.youtube.com/watch?v=OWhh9HAWDn0
Posted by Brandi Williamson at 8:48 PM No comments:

We couldn't figure out why Paluk was so noisy all morning...until I looked at the calendar. It is Paluks birthday! She's 10 and going strong!
We all sang her a round of Happy Birthday! That made her happy! 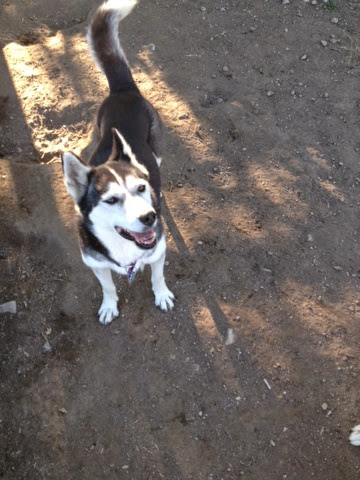 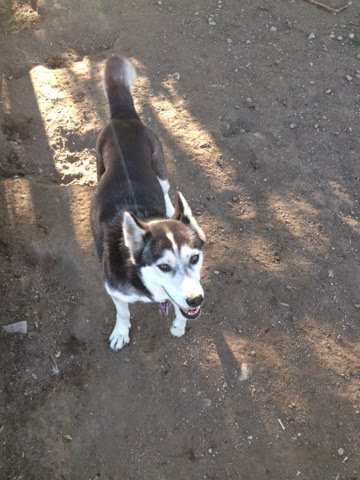 Last weekend we attended a fun event hosted by a friend of ours, called the Bark-a-que. It was a dog party! So we decided to bring two puppies from the "Saw litter:" Whip and Jig.

They did absolutely phenomenal! I was certain we would have issues at the food table but it took only two utterances of "leave it" and it was no longer an issue.  It was obvious they could use a little more people socialization because if anyone moved too quickly towards them it scared them.  But they readily went up to say hi to dogs and people alike. It was a great experience for all!

Pictures were difficult (as usual) but we attempted a few: 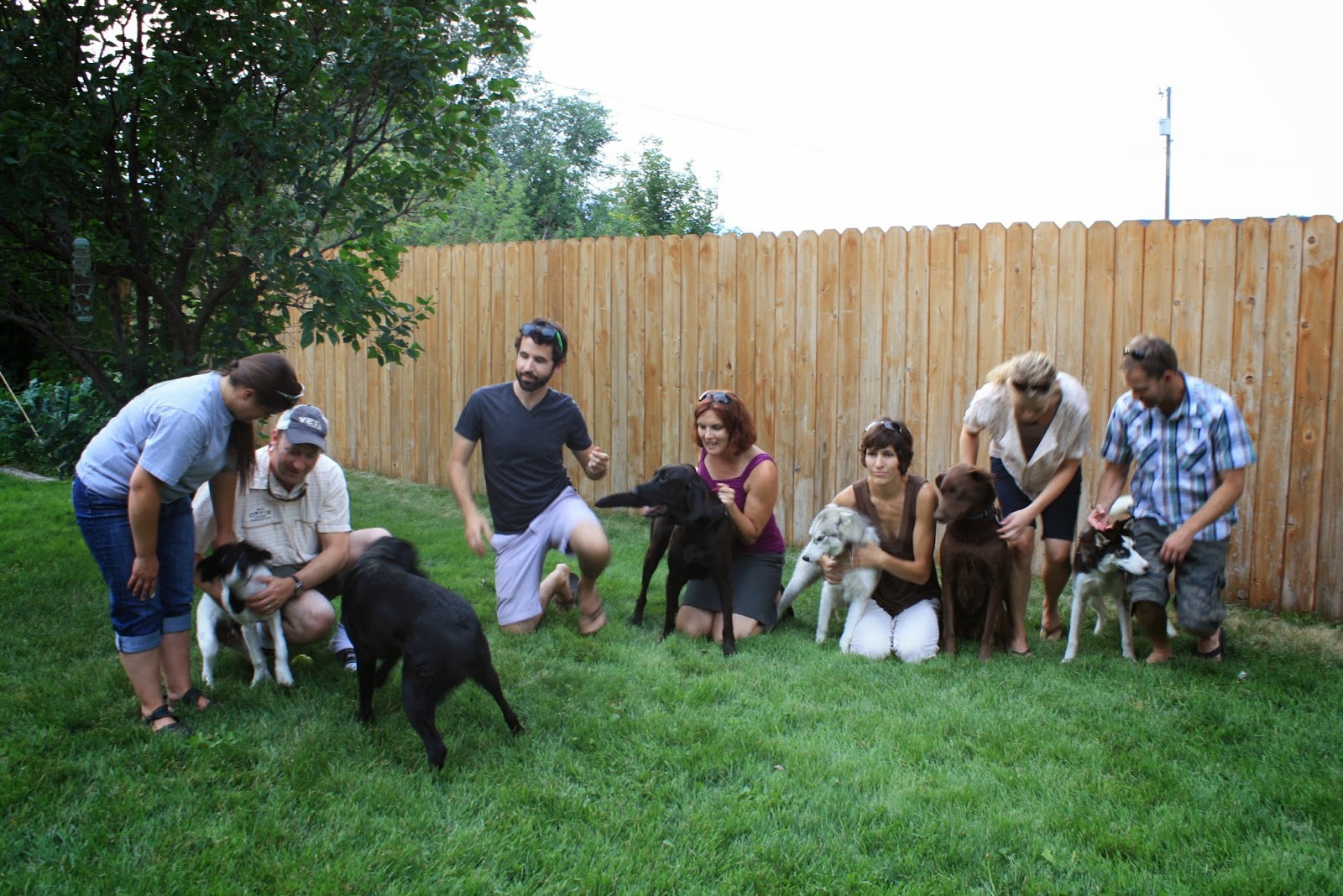 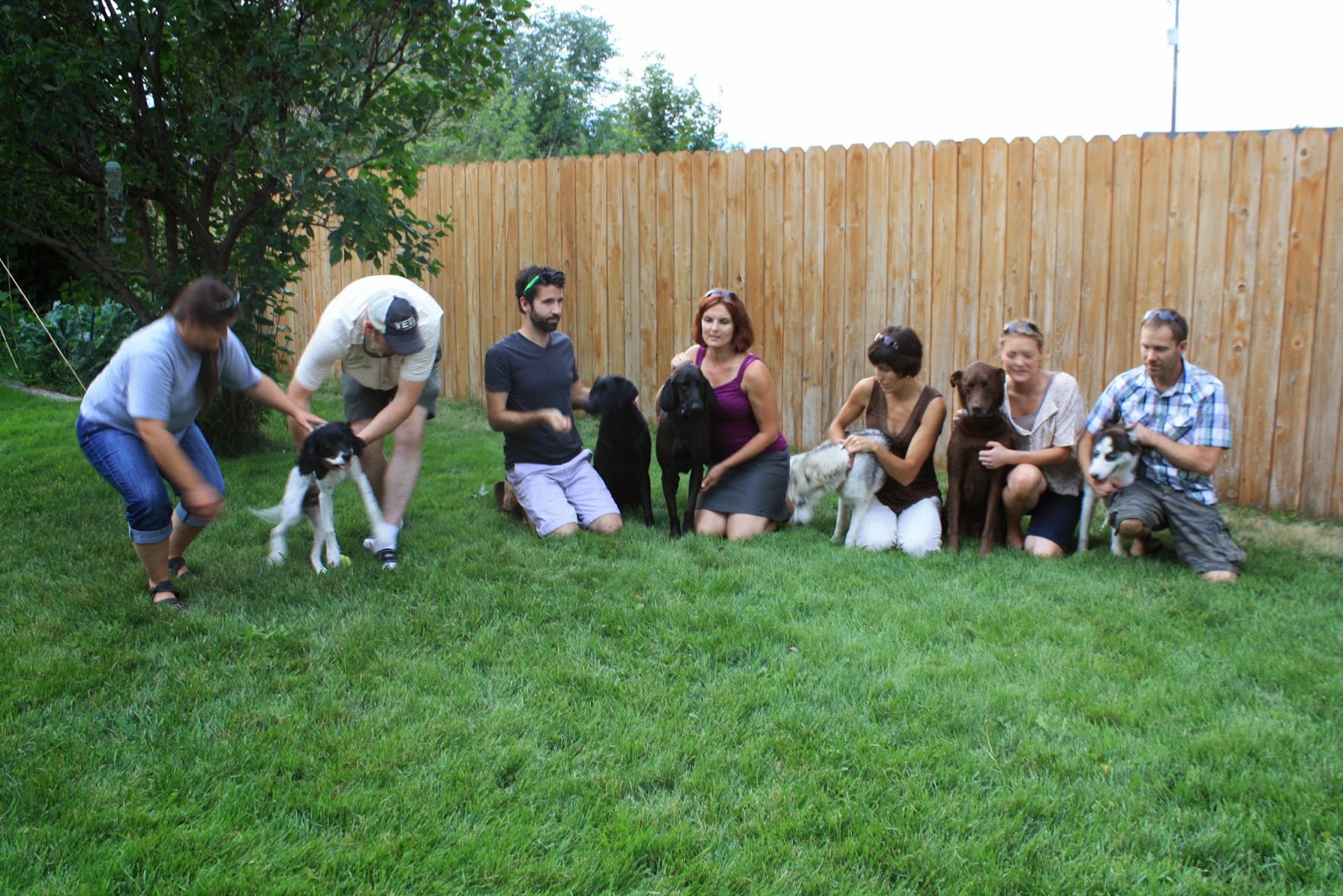 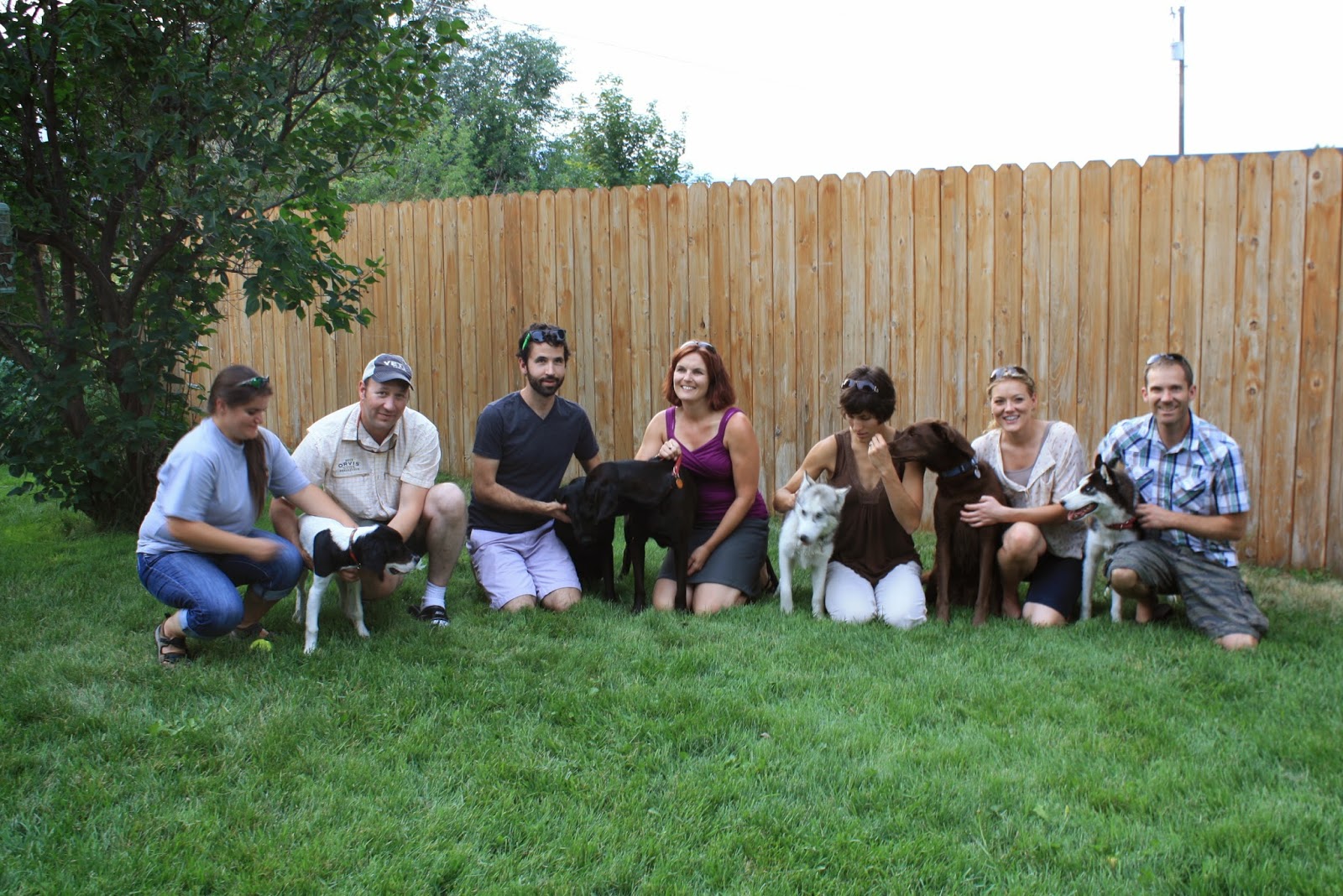 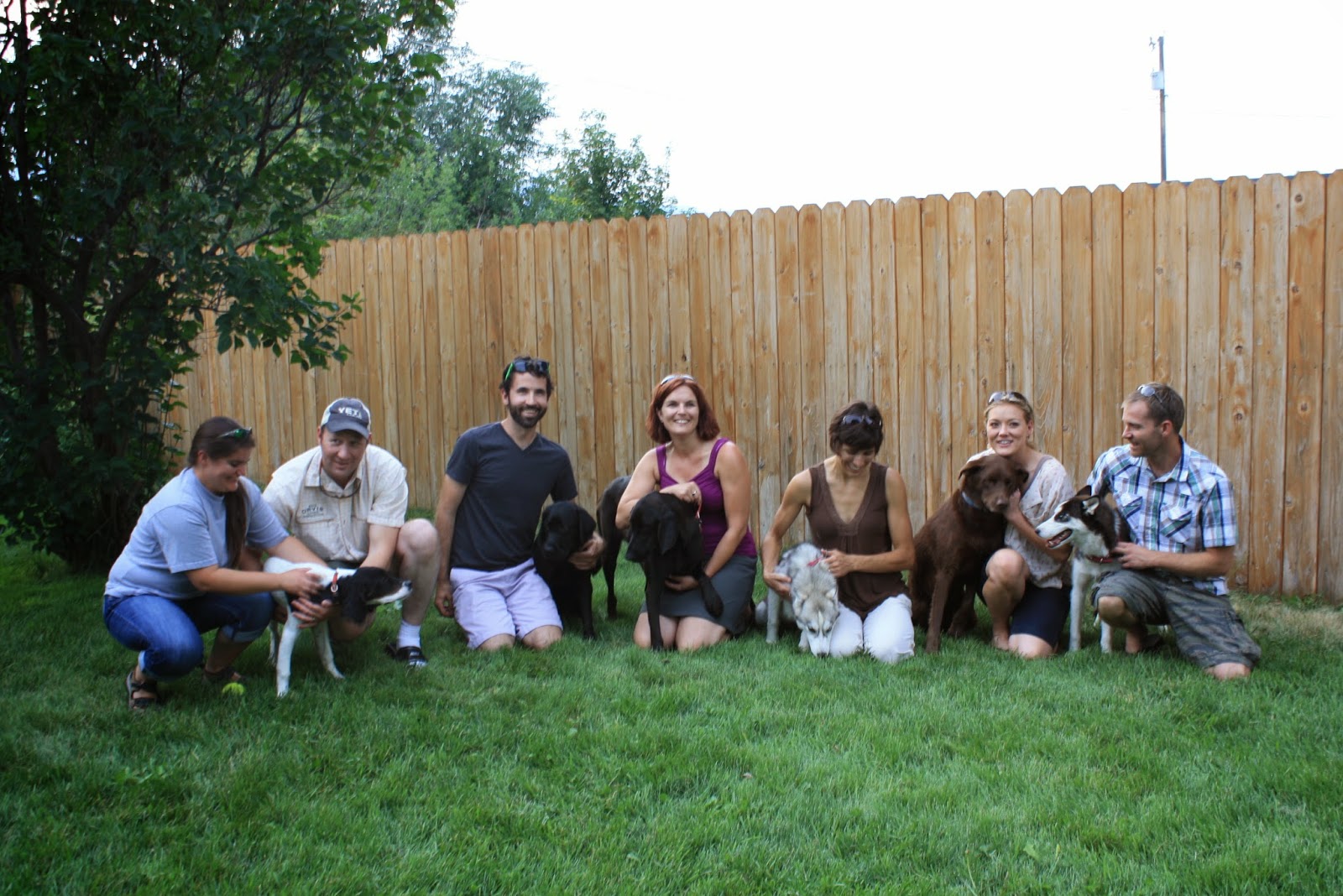 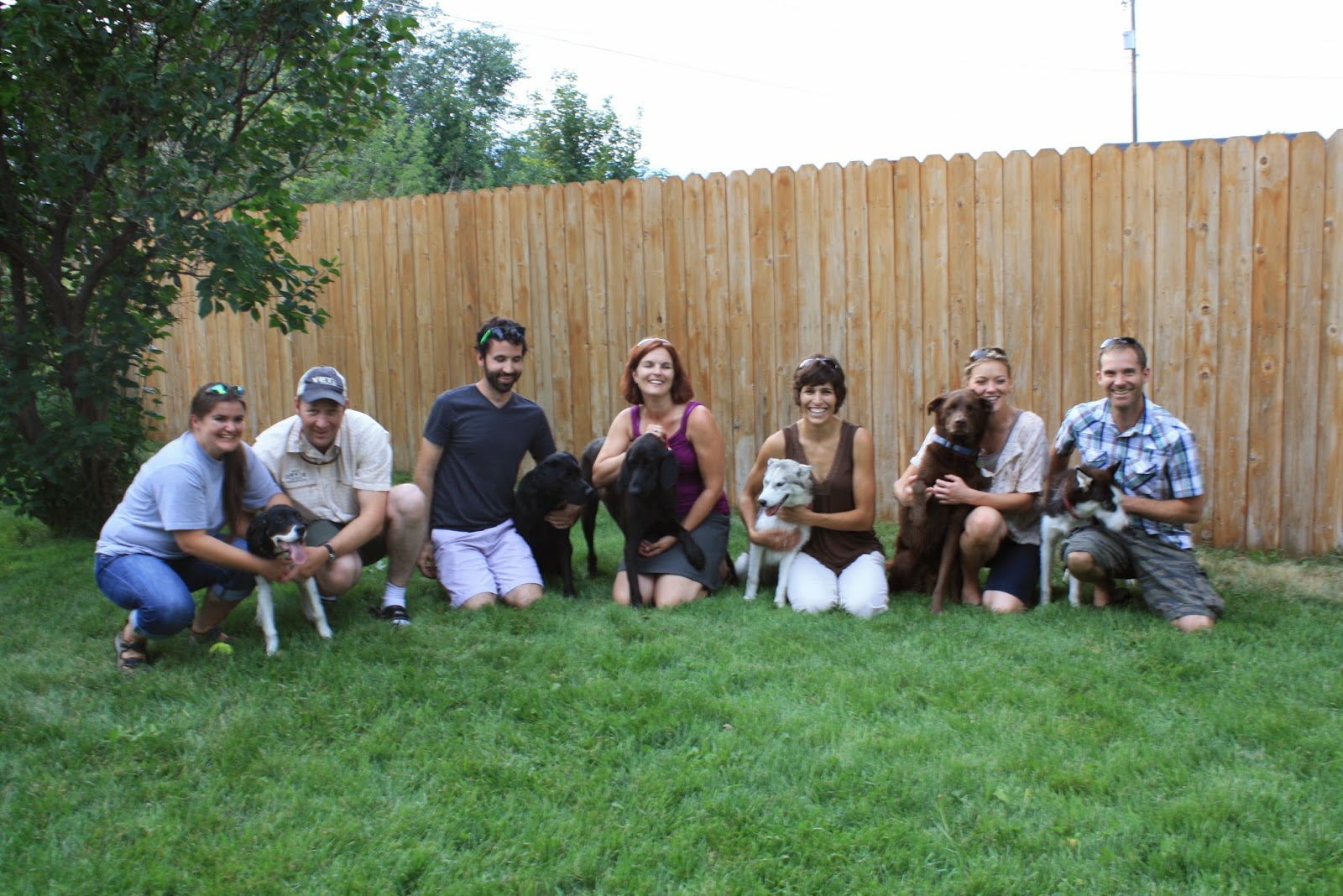 Ti (and Carla and Rick), Dexter (and Logan), Willow (and Andrea), Whip (and Brandi), Catcher (and Megan), Jig (and Cobey) 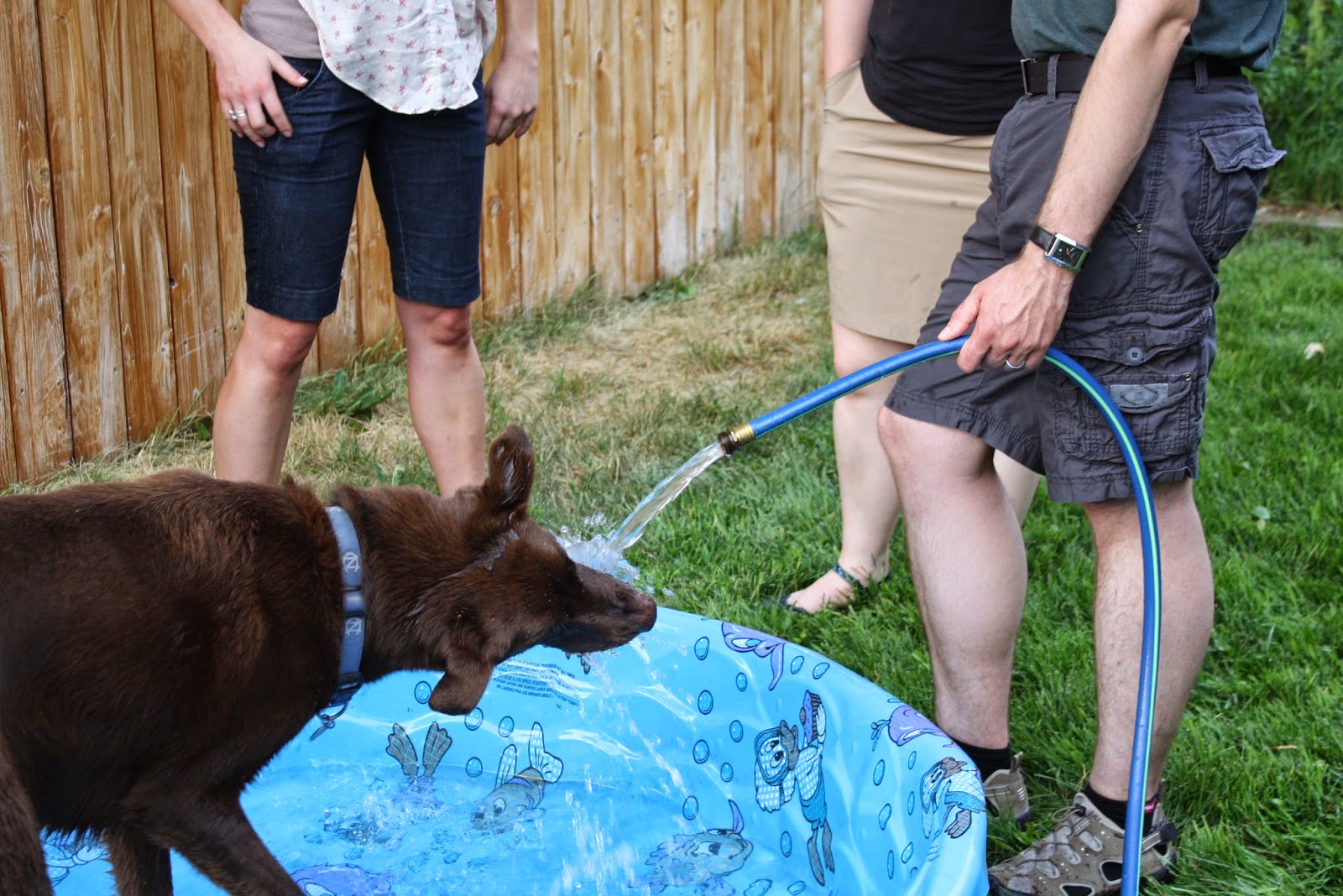 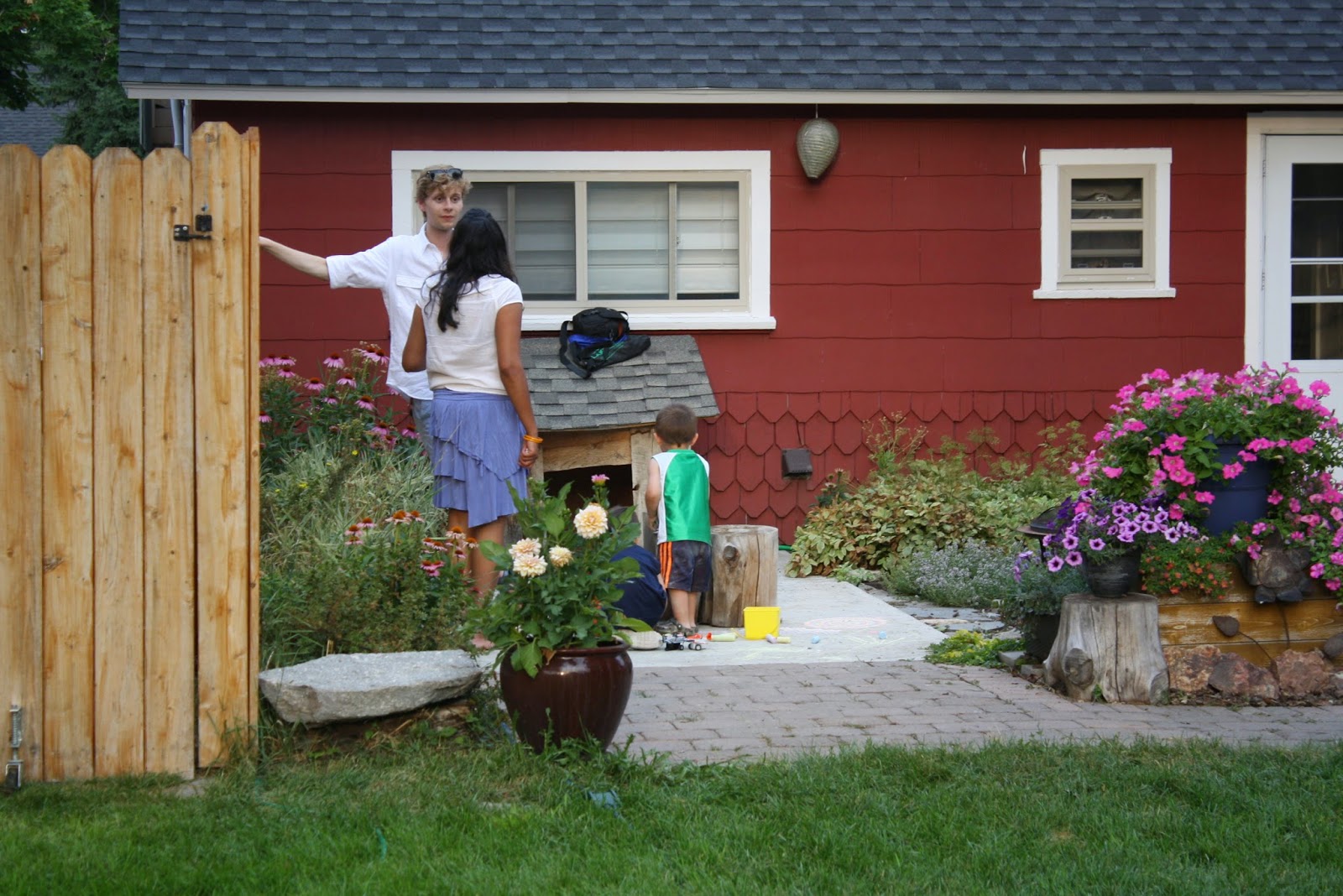 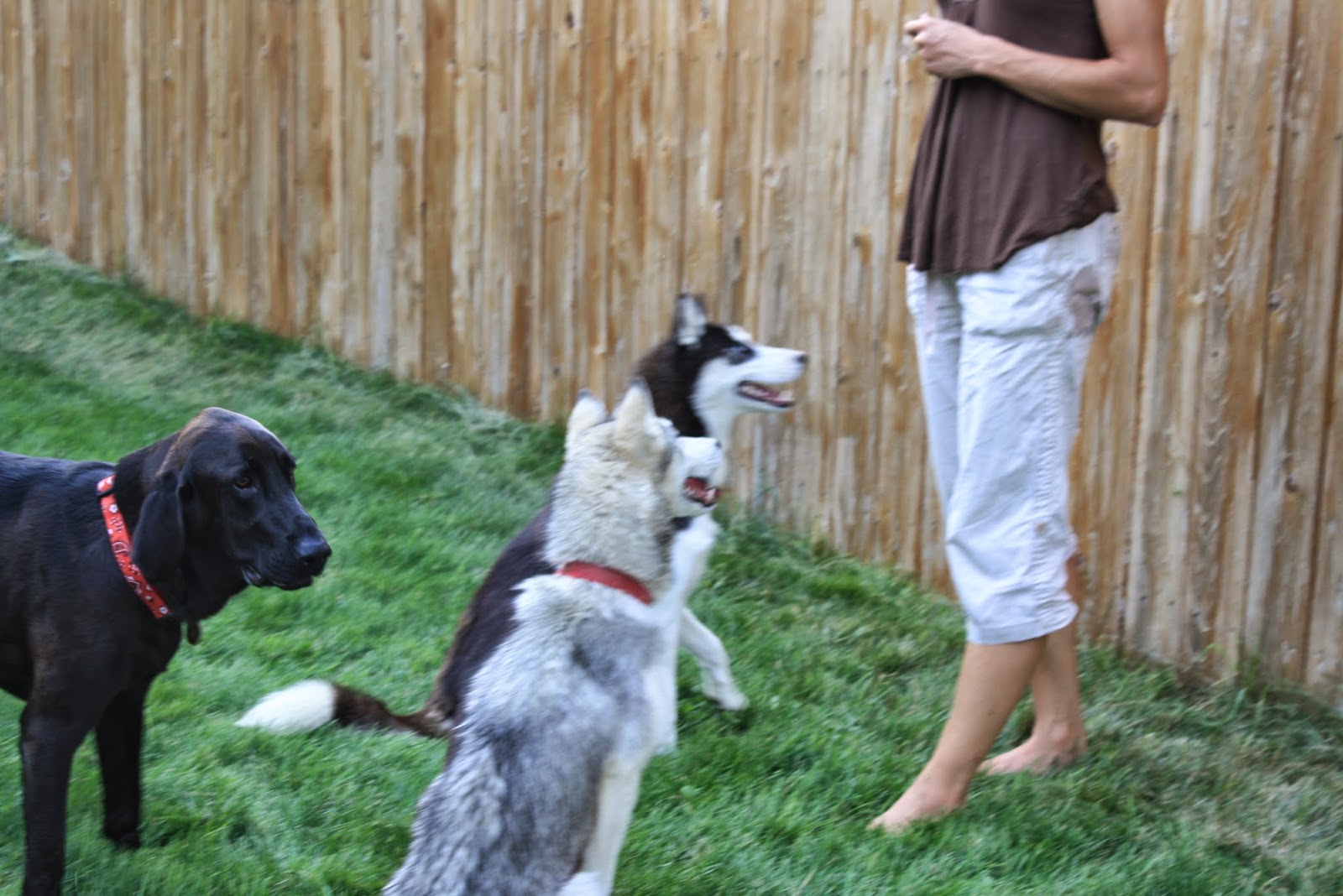 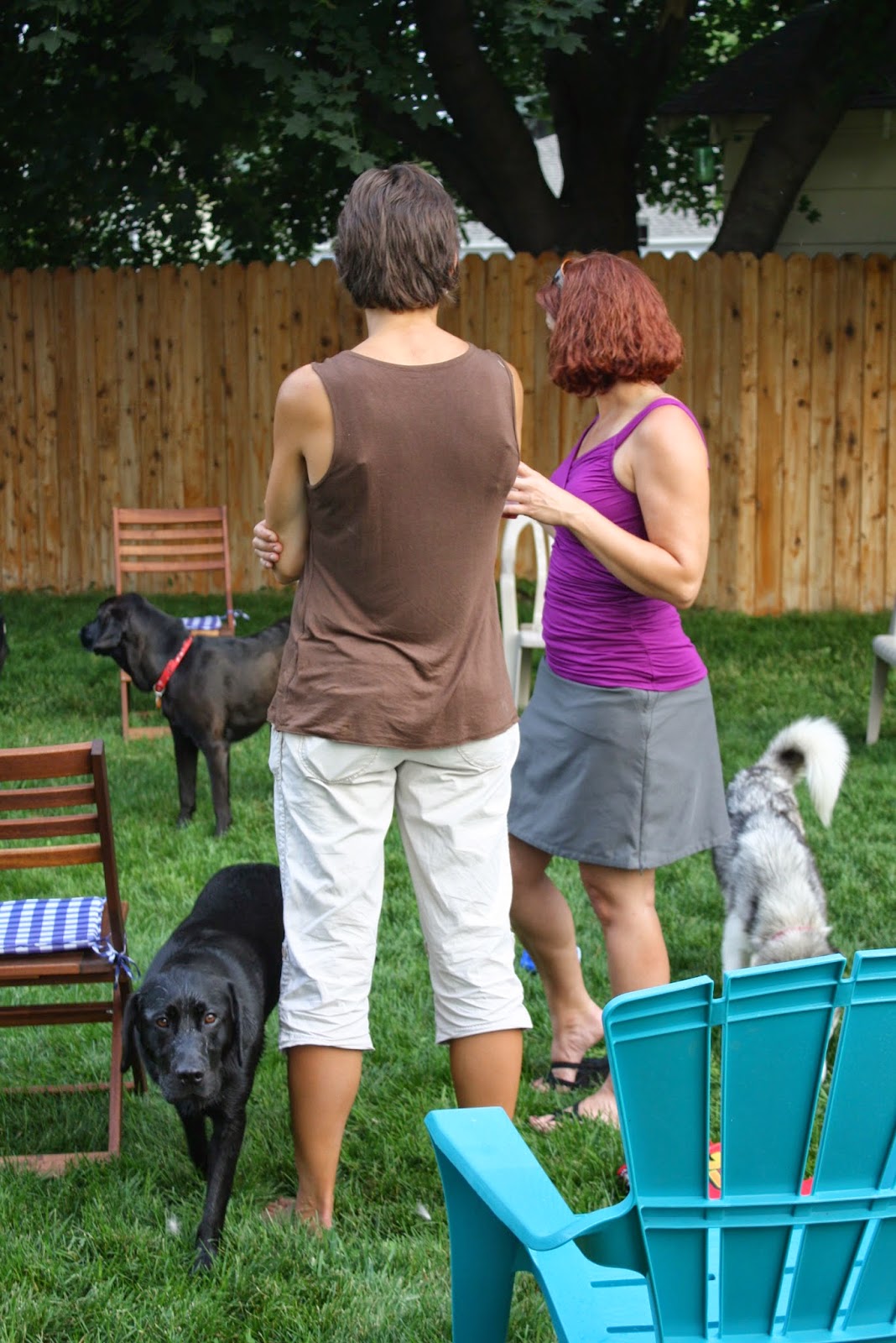 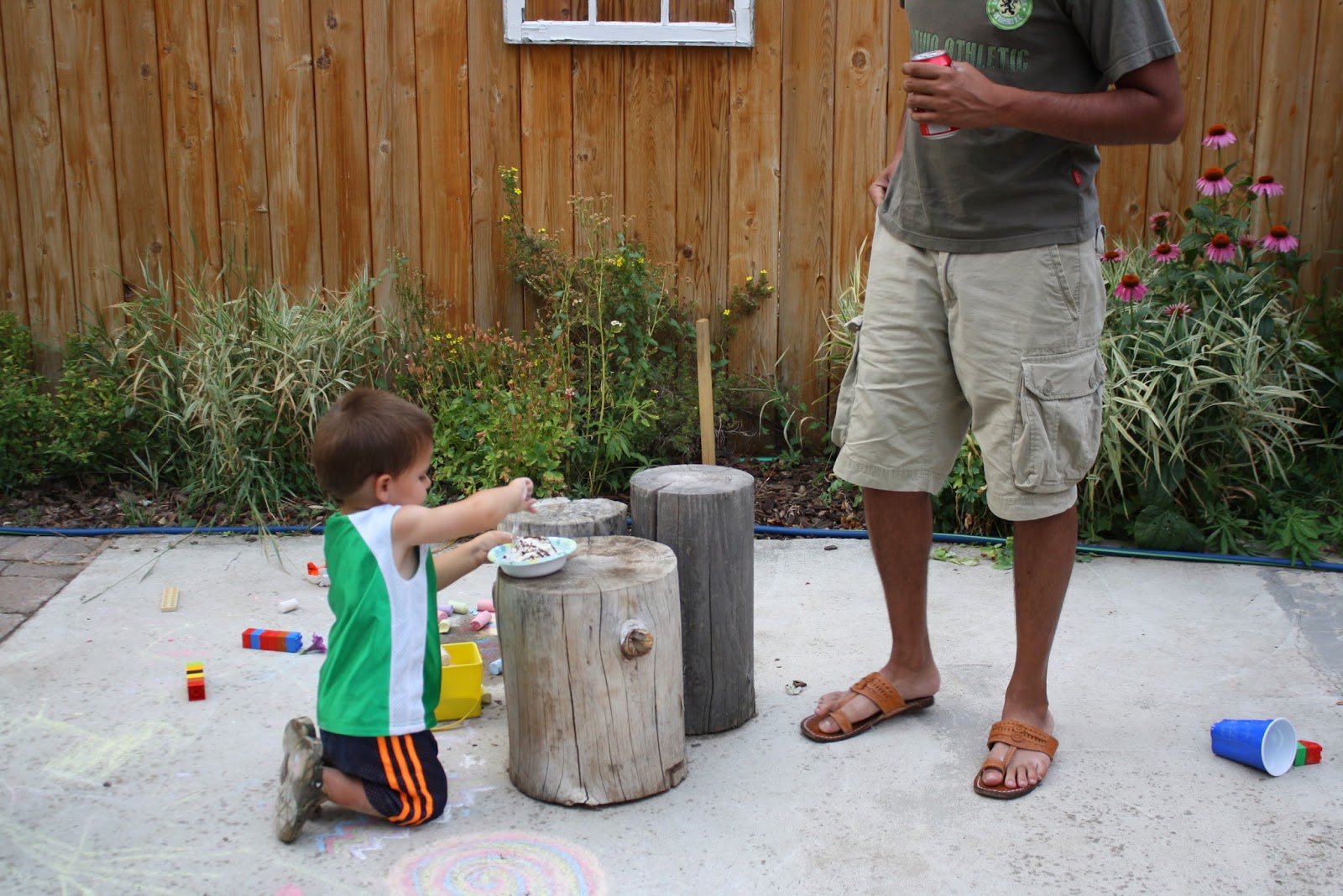 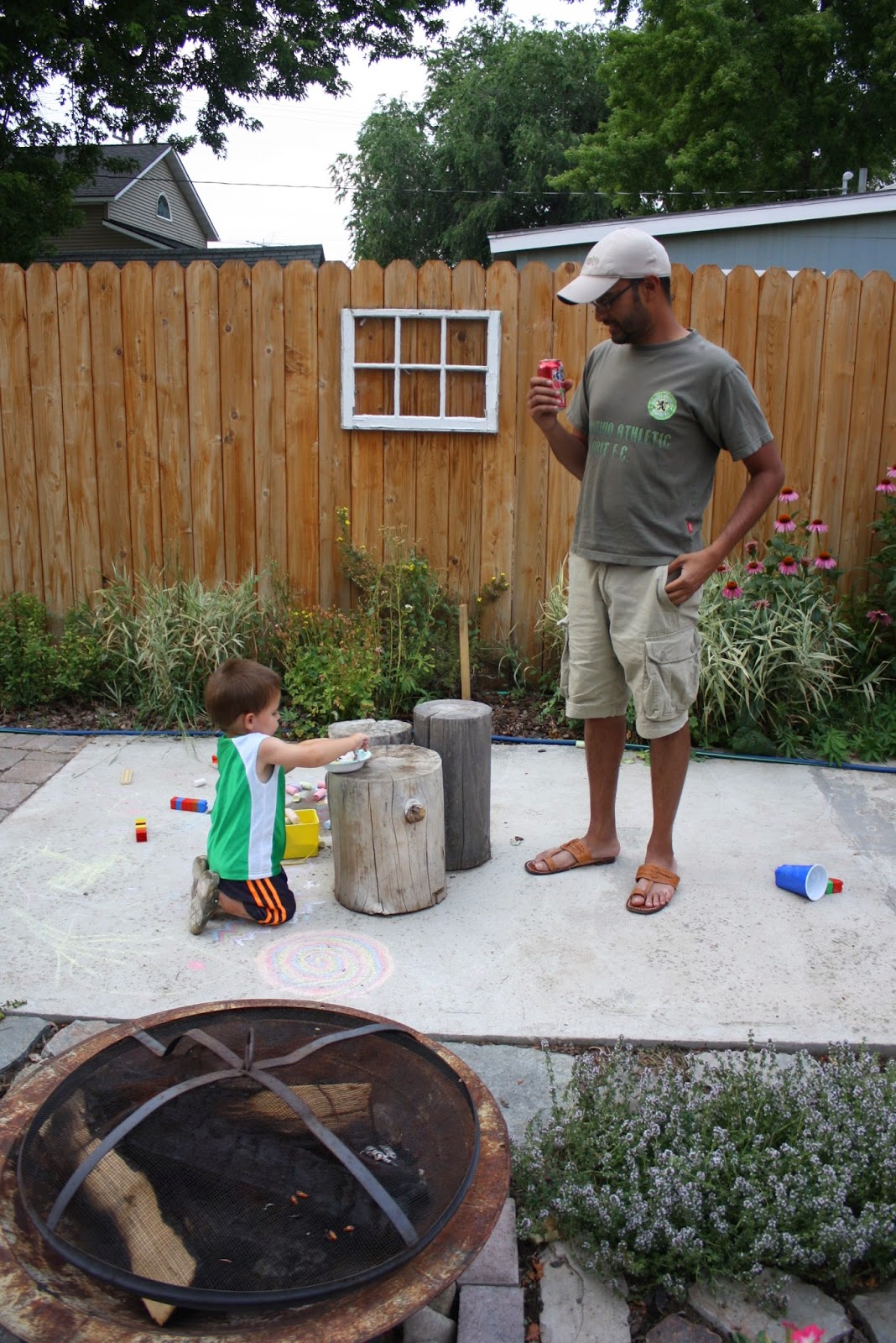 Gifts were also given to the dogs.  Whip and Jig got an "indestructible" ball (a post to follow soon on that...) and some tasty, homemade dogs treats.  They actually smelled really good.  The dogs agreed! Thanks everyone for the fun!  Until next year!


Posted by Brandi Williamson at 9:24 PM No comments: